Many property owners are always confused between brick walls and wall cladding when choosing a wall material. That’s why many homeowners ask our experts why they’re advised to choose polystyrene over brick walls.

Fortunately, our rendering experts answer why applying polystyrene on walls is better than constructing brick walls.

Essentially, your choice may vary depending on the location and architectural design of your home. Upon understanding the shortcomings of brick walls, you’ll agree that polystyrene cladding has the potential to overshadow these shortcomings.

Here’s a comparison of brick walls and polystyrene cladding. 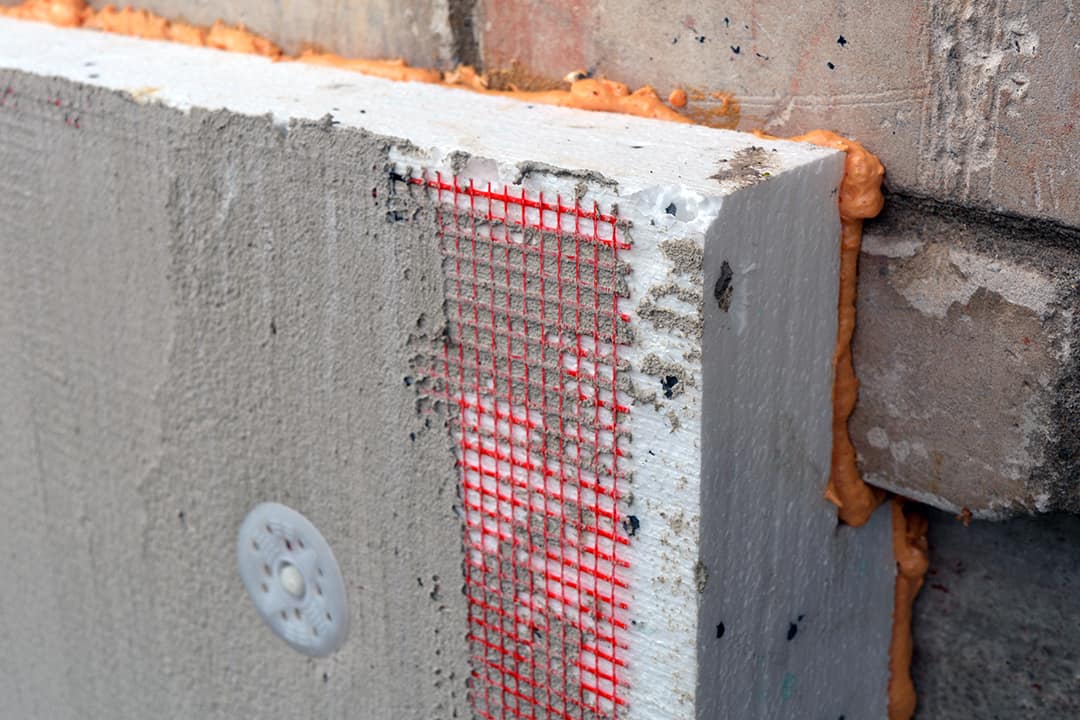 It goes without saying that brick walls are installed during the initial construction of a house. If you want to install brick walls afterward, you’ll have to knock down the existing structure and reconstruct it from scratch.

However, polystyrene cladding is different in that it can be applied over an existing wall structure. Polystyrene is classified as a thermoplastic. It’s mixed with special resistant materials in readiness for application.

Polystyrene beats bricks hands down in respect to aesthetics. In fact, the two shouldn’t be compared in terms of aesthetics. Bricks only come in one shade.

You’ll need to paint brick to enhance its appearance, and this means parting with extra cash. However, polystyrene cladding is available in a wide range of colour options. Thus, you can easily find a colour that suits your preferences.

Many people have a divided opinion regarding the material that offers better insulation between bricks and polystyrene cladding. Generally, many people consider brick walls as having great insulation properties.

Polystyrene cladding is more affordable than brick. It’s easier to install polystyrene than brick walls. Thus, a polystyrene installer will charge less than a brick installer. Consequently, choosing polystyrene on walls over bricks will save you more money.

Wall cladding requires less effort and time to install than constructing brick walls. Bricks are heavy and challenging to work with. Also, installing a brick wall requires many materials.