How To Render A Brick Wall?

If you’re planning to enhance or change the texture and look of your home’s exterior walls without painting them, your best option will be to render the walls.

Wall rendering involves applying a sand and cement mixture to a brick wall with the help of a trowel. Applying render gives a brick wall an attractive and solid look. 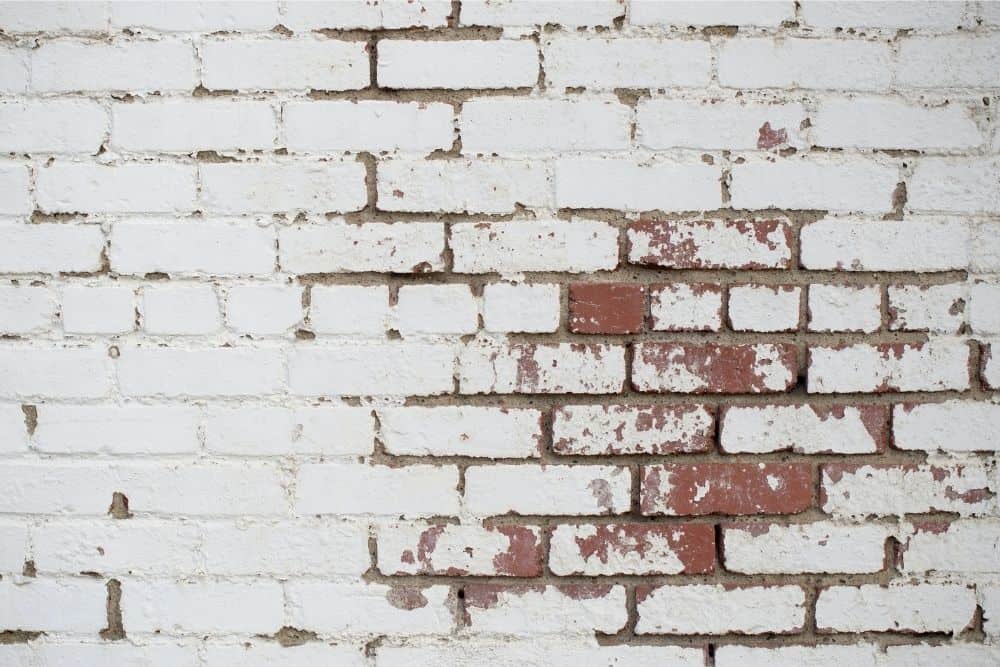 Also, you can use render to cover an existing wall for enhanced water resistance and durability. By using the right render material and following the right rendering procedures, you’ll find it easy to render brick walls by yourself. Here’s a guide on DIY wall rendering.

Here’s what you’ll need to do to prepare the brick wall:

Use a sharp cold chisel to scrape away any dripping render, bumps, mortar, or paint that may be stuck on the wall. Older render can flake off with time.

Thus, you should remove it before applying a new coat of render. Continue chipping away the wall off any old materials until there’re no bumps left on the brickwork or stone.

Take a bristled broom, preferably a stiff one, and use it to scrub the entire wall surface. Ensure you get rid of any debris or dirt on the wall.

Also, get rid of any organic matter such as mold or moss from the wall. Scrub the wall surface until it’s entirely clean. You can apply some soap on the wall to assist in breaking up stubborn materials.

Spray the entire wall surface with a hose. Any garden hose will get the job done. Hosing down the wall will assist in preventing the water component in the render mix from drying more quickly than it should.

It’s especially important to do this when rendering a highly porous wall like sandstone.

It’ll help to lay down some drop cloths near the brick wall you’re about to render. Doing so will prevent the render from dripping on the ground.

That way, you won’t have to do the extra task of chipping away any dripping render after getting the job done. You can tape the cloths to prevent them from moving around while working. In case you’re unable to get some drop cloths, use garbage bags, cardboard, or tarps.

Upon getting the walls ready for rendering, it’s time to mix the render.

Here’re how to go about it:

You can buy render mortar from your local hardware store or online. Preferably, choose a pre-coloured render featuring a colour of your choice.

With a pre-coloured render, you won’t have to paint the rendered surface after application. Render colours often include off-white, yellow, blue, gray, and green.

You can mix the colours for a customized look. You’ll find instructions on the render packaging about the amount of water you’ll need to add when mixing.

Add enough water into a wheelbarrow or bucket as directed on the render packaging. Typically, you’ll need about 8 liters of water for 20 kilograms of render.

Next, use a paddle to continue mixing the render. Attach the paddle to any power drill for proper mixing. Mix the render until it’s free of lumps and forms a thick mixture with a consistency of a paste.

You can rent a concrete mixer or mixing drill from your local hardware store for better and quicker render mixing. Remember to clean your tools with water upon mixing the render to prevent it from hardening on them.

Put enough render on a trowel. Next, press the render firmly over the wall. Apply the render by spreading it upward using a single, solid motion. Apply the initial and subsequent render coatings evenly.

The initial coat should be about 5mm thick. Ensure you position the bucket containing the render mixture near the wall to prevent it from dripping on unwanted surfaces. Any dripping render will collect on the cloths you laid near the wall.

Level the render with a straight edge. Scrape the render bottom to top until it’s entirely leveled out. You can use a wood plank or aluminium bar measuring 2 by 4 feet as a flat edge.

Use a stiff scratching comb to scratch the rendered wall. You can buy the comb online or from your local hardware store. Make even depressions on the wall while scratching.

Preferably, scratch from left to right until you cover the whole wall. The depressions will assist the second render coating to adhere to the first coating.

The initial layer of render will start hardening and adhering in place in about 30 minutes. Allow the render to dry for 2 hours for proper adhesion.

The second render coating should have a thickness of 10mm. Apply it just like you did with the initial coating with the help of a trowel. Spread the render from the bottom of the wall to the top.

Give the render 30 minutes to dry. Once stiff, even out the render with a float or flat edge. Doing so will flatten out any raised sections of the rendered surface. Also, it’ll help in filling any depressions created by the second render coating.

Give the render a fine, smooth finish by wiping it down a dampened sponge. Clean the sponge and squeeze ones it becomes dirty. That way, you’ll avoid scratching the wall.

Ensure you smoothen out the entire render surface. If you prefer a brushed render finish, use a bristled, soft brush rather than a sponge. You can smoothen the rendered surface while still wet.

Allow the rendered wall at least 24 hours to dry. Once done, moisten the surface with water at room temperature. You can moisten it with the help of a clean spray bottle.

Moisten it once every day for 5 days. Moistening it will prevent the render from cracking. The rendered wall surface should be fully dry and cured after 5 days.

A Step By Step Guide on Rendering Brick Walls